Cory Lum is a fourth generation, Japanese, Chinese, Korean local boy who went to Lunalilo Elementary, St. Louis School and is a proud graduate of the University of Hawaii Manoa. GO BOWS!

Cory first picked up his camera in 1980s and had one of his first gigs at the Honolulu Star-Bulletin. Cory has seen the transition of his craft, from film photography up to the iPhone.

His photographic assignments over the past three decades have taken him all over Asia and Hawaii.  Lum’s past assignments have included news events, hostage crises and urban conflicts.

Lum joined Honolulu Civil Beat in the fall of 2014. Prior to working in Honolulu, Cory was in Japan doing work with European Press Photos. He was witness to the devastation of Japan’s 2011 tsunami and earthquake in the Tohoku area.

You can reach Cory  @corypix via Instagram and @photocorylum via Twitter. For news and photography suggestions, please email him via clum@civilbeat.org 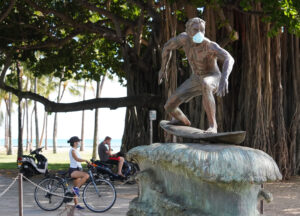 SLIDESHOW: 2020 — The Year In Photographs

The deadly shootout and fire at Hibiscus Drive. The sentencing of Honolulu’s law enforcement power couple. An all-mail election. And Hawaii’s confrontation with the COVID-19 pandemic. 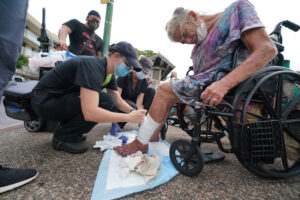 Maintaining hygiene and preventing skin, wound and respiratory infections are more difficult for the homeless during the COVID-19 pandemic. 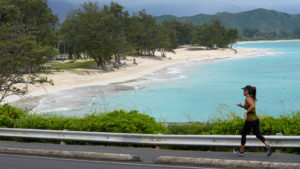 A series of then-and-now photos show the impact of the coronavirus on tourism and traffic in Hawaii. 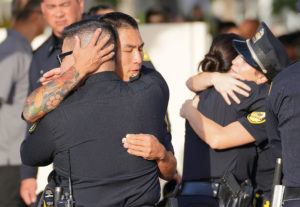 Tiffany Enriquez, shot to death on Jan. 19 while responding to a call in the Diamond Head area, was honored by law enforcement, family and friends Thursday. 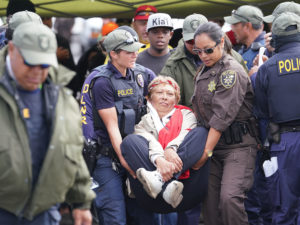 SLIDESHOW: 2019 — The Year In Photographs

The fall of Honolulu’s law enforcement power couple. A resurgence of Hawaiian activism. The fading star power of Tulsi Gabbard. And the islands’ unstable future in the face of a changing climate. 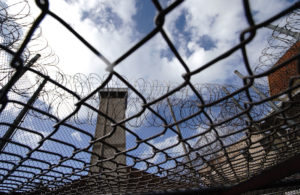 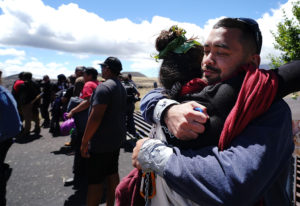 No Arrests And No Construction Convoy After A Day Of Protests

UPDATED: Some Native Hawaiians think construction of a new telescope will desecrate a sacred site that already holds 13 other telescopes. 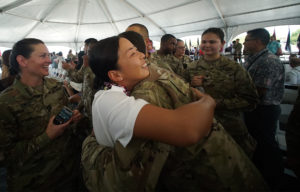 Sixty-eight local immigrants from 15 countries are sworn in as U.S. citizens during a naturalization ceremony aboard the USS Missouri. 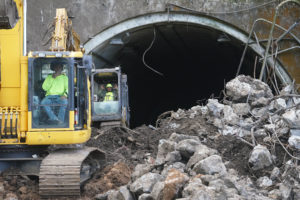 It will be months before the key route across east Oahu is completely reopened after rockslides last month, and these images show you why.