After graduating from Hampshire College with a political science degree, Paula began her journalism career in Nicaragua during the 1980s, covering the U.S.-backed war against the Sandinista revolutionary government. She freelanced from Managua as a radio reporter for AP Broadcast, ABC Radio, Radio Netherlands and other international outlets, occasionally venturing to El Salvador, Honduras and Costa Rica on reporting assignments.

With a ceasefire in place between the Contras and the Sandinistas and the war winding down, Paula returned to the U.S. She worked an overnight shift at the AP Broadcast Center in Washington, D.C., turning wire copy into newscast scripts for radio stations across the country. She moved on to Boston for a staff position at Monitor Radio, the (now-defunct) broadcast arm of the Pulitzer Prize-winning Christian Science Monitor newspaper.

Paula used her radio skills at the Monitor as a newscaster, producer and editor for five years. She also produced news and feature stories for Monitor Television.

In what has become a lifelong quest for adventure, Paula moved to Juneau, Alaska, in 1994 for a reporting job at KTOO, the public radio station in the state’s capital. For the next four years, she covered a wide range of stories involving Alaska’s contentious commercial fishing industry, clear-cut logging of the region’s coastal temperate rainforest, battles over the regulation of foreign flagged cruise ships and an ever-burgeoning tourism industry, and the complex and often opaque operations of Alaska’s congressionally created Native corporations.

Seeking a reprieve from the Tongass National Forest’s torrential rainfall, Paula left Juneau for a Ted Scripps Fellowship in Environmental Journalism at the University of Colorado at Boulder. During the fellowship, Paula studied public lands law, federal Indian law and creative nonfiction. After drying out in the Colorado sunshine for that year, Paula returned to Alaska for a reporting position at the Anchorage Daily News where she covered timber, tourism, commercial fishing and Alaska Native corporations, among other topics. After seven years at the Daily News and with the newspaper industry starting to shed jobs, Paula headed to Ireland to study human rights law. She graduated with her master’s degree from a cross-border program run by Queen’s University Belfast and National University of Ireland at Galway.

After becoming a mother following graduate school, Paula worked in communications for the more regular hours and flexibility those positions offered. But journalism is Paula’s first love and the pull of storytelling lured her back to the newsroom. In recent years, Paula has worked as a senior digital reporter at Alaska’s News Source covering breaking news and enterprise stories, and as a grant-funded reporter on the homelessness beat for the Anchorage Daily News. She has also taught journalism as an adjunct professor at the University of Alaska Anchorage and does freelance magazine writing as time allows.

Besides journalism and writing, Paula is also passionate about yoga, diving and her family. She’s looking forward to exploring Hawaii’s dive sites and getting her two young daughters certified in scuba. Paula’s husband is a wildlife biologist. Her family, including two standard poodles, are excited to be making the Big Island of Hawaii their new home. Paula is thrilled to be at Civil Beat and welcomes your story ideas. Find her on Twitter and Facebook or drop her an email at pdobbyn@civilbeat.org. 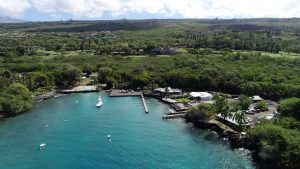 Members of the public are concerned about increased traffic and tourist pressure on Keauhou Bay as well as the proposed removal of a popular beach volleyball court. 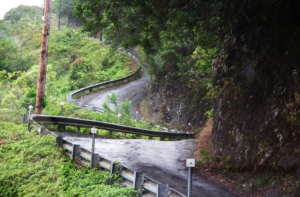 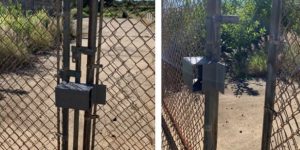 Sandwich Isles Communications has been changing locks, barricading doors and welding gates shut to keep out Hawaiian Telcom employees in a bitter feud over bankruptcy fallout. 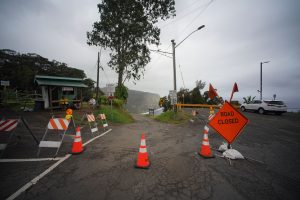 The complaint says Mayor Mitch Roth relied on a flawed engineering report that exaggerated the risks of falling rocks to pedestrians and motorists. 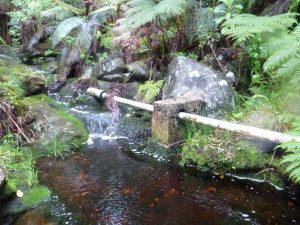 Residents praised a decision last week by the state water board, but say much work remains to be done to restore ecosystems. 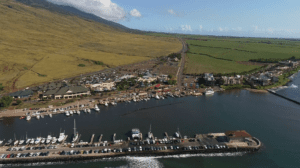 UPDATED: The proposed project is aimed at helping to clean up the community’s polluted nearshore waters, but for a variety of reasons, Maui County Mayor Michael Victorino is firmly against it. 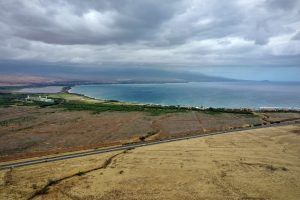 The County Council will vote on whether to approve $9.5 million for a state-of-the art wastewater treatment plant in Maalaea. 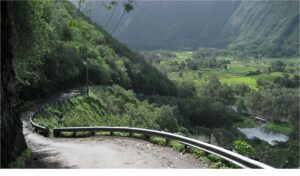 The road closure, which took many by surprise, has provoked emotional divisions among diverse groups of people who use the valley. 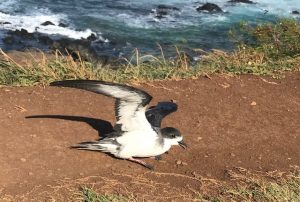 Jay Penniman, who manages Maui Nui Seabird Recovery Project, is advocating for the creation of an islandwide seabird habitat conservation plan like Kauai has. 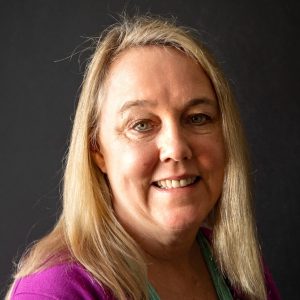