Pierre Omidyar is an entrepreneur and innovator who is best known as the founder of eBay. A strong believer in the power of community, Pierre’s goal for Peer News/Civil Beat is to empower citizens and encourage greater civic participation through media. He believes that a strong democracy requires an engaged society supported by effective news reporting and analysis. His vision for Civil Beat is to create a place where people can work together, despite their differences, to find solutions to the community’s most pressing issues. Before starting eBay, Pierre was a co-founder of Ink Development Corp., later renamed eShop and acquired by Microsoft. Upon receiving his BS in computer science from Tufts University, Pierre worked as a consumer software engineer at Claris, a subsidiary of Apple Computer. Today, Pierre serves as founding partner of Omidyar Network, a trustee of Punahou School, and as chairman of eBay. Pierre is also an investor in Montage Hotels & Resorts. Pierre and his wife, Pam, are also active philanthropists who believe everyone has something to contribute. You can read more about their work here. Pierre and Pam support many local causes through their work with the Hawaii Community Foundation. In 2009 they founded the Ulupono Initiative – a Hawaii-based social investment firm focused on renewable energy, local food production and waste management. Pierre was born in Paris, France, and moved to the U.S. during grade school. He graduated with a computer science degree from Tufts University in 1988. Pierre lives in Honolulu with his wife and three children. If you see him driving down the road on his scooter, his friends recommend that you move to the other side. 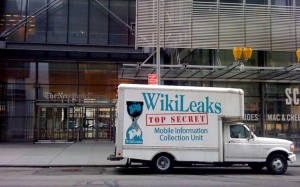 ‘V’ Is for Vulnerable

Pierre Omidyar: My Next Adventure in Journalism

By Pierre Omidyar / October 16, 2013
Civil Beat founder and publisher explains a new project that is rocking the media world. 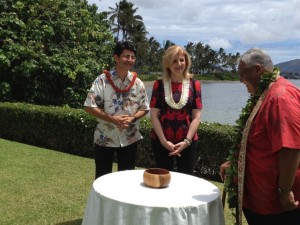 By Pierre Omidyar / September 3, 2013
A note from Civil Beat's publisher about what the nascent partnership will mean.

By Pierre Omidyar / May 29, 2013
Civil Beat and Huffington Post plan to launch new website in the fall.

A Letter From Civil Beat

By Pierre Omidyar, Sara Lin, Patti Epler / May 1, 2012
Join us in making Hawaii a better place. 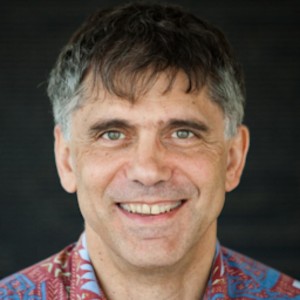 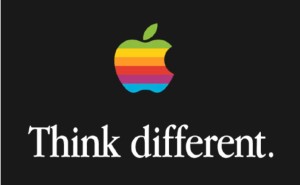 By Pierre Omidyar / October 6, 2011
He showed us that thinking differently is indeed how we can change the world. 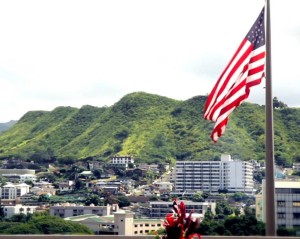 By Pierre Omidyar, John Temple / May 4, 2011
The impact of Civil Beat's journalism in the website's first year. 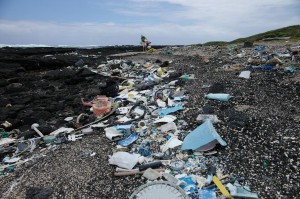 By Pierre Omidyar / April 12, 2011
Kamilo Beach on the Big Island is covered with plastic garbage.

Civil Beat Discussions: Why Did We Do It This Way?

By Pierre Omidyar / June 17, 2010
People often ask us why Civil Beat doesn’t put comments beneath each article, and instead requires comments to take place… 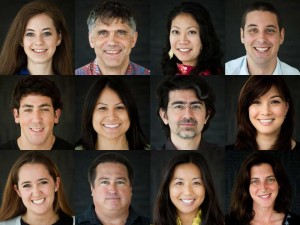 By Pierre Omidyar, Randy Ching, John Temple, Sara Lin / May 4, 2010
At Civil Beat, we want to share with you our experience reporting stories, the interesting things we encounter along the…