Randy is formally the President of Peer News/Civil Beat, but his real job is serving as the staff photographer for Civil Beat. Before Peer News, Randy spent eight years at eBay in a variety of leadership roles. Prior to eBay, Randy was a corporate attorney at Latham & Watkins and Cooley Godward.

Bears do not scare Randy, as long as he can run faster than his fellow backpackers. 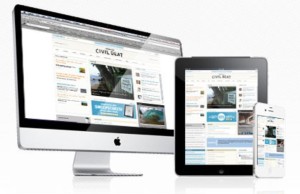 Change Begins With A Question™: Which News Service Will You Choose?

By Randy Ching / August 2, 2011
Why pay for a newspaper when you can get Civil Beat?

By Randy Ching / March 17, 2011
We're growing and looking to add in every department.

Scenes From the Hawaii Tsunami

By Randy Ching / March 11, 2011
Slide show from the Hawaii tsunami shot in Honolulu. 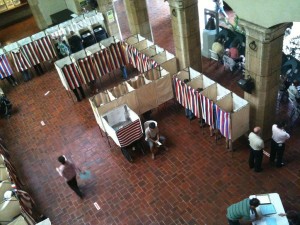 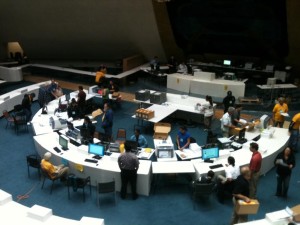 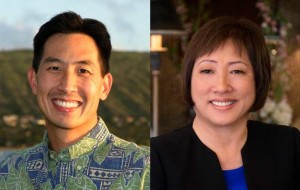 By Randy Ching, Michael Levine / November 3, 2010
Hawaii's new congresswoman turned a 19-7 disadvantage in House districts in May to a 19-7 edge on Tuesday. 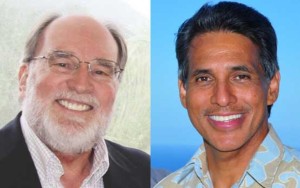 By Randy Ching, Michael Levine / November 3, 2010
Hawaii's new governor prevailed in all but one of Hawaii's 51 House districts, the one where his opponent lives.

By Randy Ching / November 1, 2010
Full results for all races in the 2010 Hawaii general election. 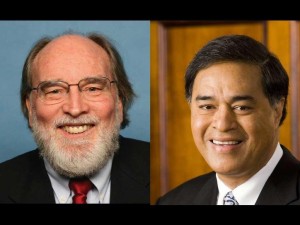 Running the Numbers on Conventional Thinking