Eleni Avendaño is a public health reporter who covers health disparities and the COVID-19 pandemic in the islands.

Her coverage is funded in part by a grant from Report for America, an initiative of the GroundTruth Project.

Previously, she covered health, tourism, nonprofits and the University of Hawaii for Pacific Business News in Honolulu.

Her work has been recognized several times by the the Society of Professional Journalists Hawaii Chapter, which awarded her for excellence in news and feature writing.

A graduate of American University and the U.C. Berkeley Graduate School of Journalism, Eleni has written articles and captured photos for publications including the Associated Press and Honolulu Magazine.

Eleni, who is also a published video journalist and documentarian, was born and raised in Honolulu and graduated from Roosevelt High School. 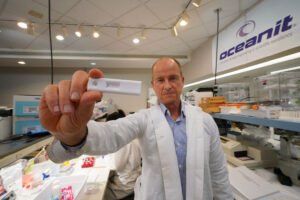 Oceanit developed a spit test and one using nasal swabs that are currently in clinical trials. 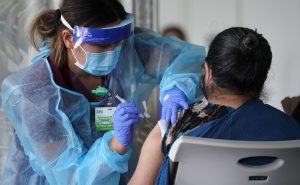 ‘Better Than Nothing’: Doctors Urge High-Risk Patients To Get Vaccines

Patients with weakened immune systems should still avoid large crowds and take pandemic precautions even as official restrictions on masks and social distancing are eased. 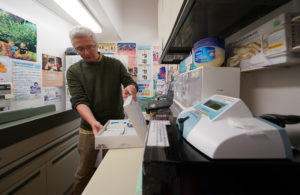 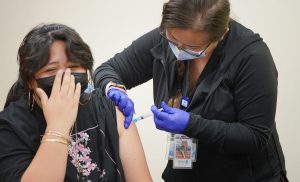 The most vaccine-hesitant tended to be among a younger segment of the population, among other indicators. 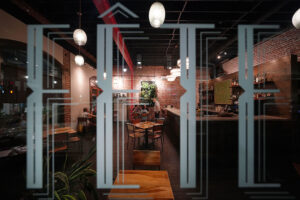 More rules will be lifted on the condition that more of Hawaii’s population gets vaccinated. 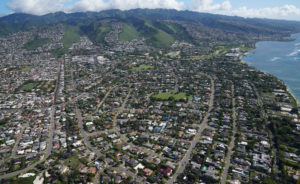 The overall picture of who is falling ill has also changed in the islands. Most of the new cases recorded weekly are among the 18-44 year old age group, according to DOH data. 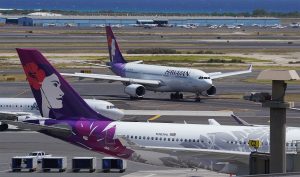 No Vaccine, No Tests Required For Travel Within Hawaii Starting June 15

But only travelers from the mainland who got at least one shot in Hawaii will be exempt from COVID-19 testing and quarantine requirements, Gov. David Ige said. 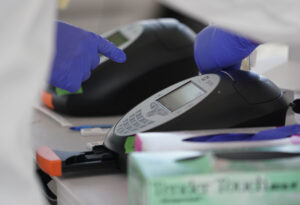 COVID-19 tests are likely to remain part of life even as the overall pandemic situation stabilizes in the island state. 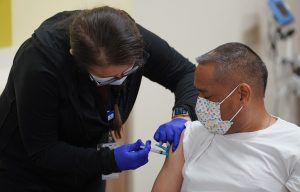 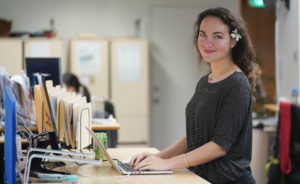