Yoohyun Jung was the data reporter for Honolulu Civil Beat. She specializes in investigative and watchdog reporting.

Before joining Civil Beat, she worked across media platforms in the United States and South Korea. Most recently, Jung worked as a radio writer for Korea Broadcasting System’s English division in Seoul, Korea. Prior to that, she worked in various roles, including data specialist, education reporter and public safety reporter, at the Arizona Daily Star in Tucson.

Jung has won numerous state and regional awards and fellowships for her investigative and enterprise work, including from the Arizona Newspapers Association, Arizona Press Club and the Society of Professional Journalists. In 2016, she was one of five fellows selected for an investigative fellowship at Reveal from the Center for Investigative Reporting, through which she completed a year-long investigation on a rapidly expanding international school network.

A graduate of the University of Arizona School of Journalism, Jung started her reporting career as a Eugene C. Pulliam fellow on the Page One team of the Arizona Republic in Phoenix. She is also an alumna of The New York Times Student Journalism Institute, a training program for young journalists of color. 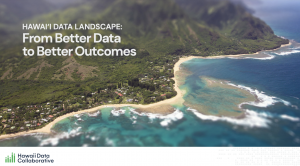 New report from the Hawaii Data Collaborative lays out the challenges faced by the state’s data ecosystem and recommendations on how to move forward. 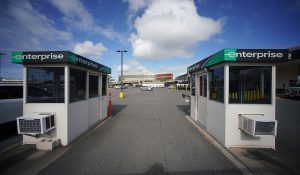 Rental car companies sold off part of their fleets to make up for economic losses caused by the pandemic. 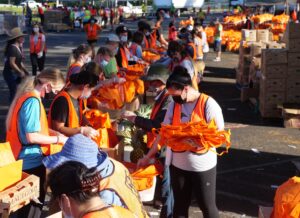 Hawaii’s Antiquated 211 Phone Line Gets A Much Needed Upgrade 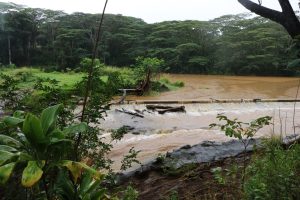 Relics Of Sugar’s Past, Hawaii Dams Will Take Years To Fix Or Remove

The majority of Hawaii’s dams trace their roots back to the sugar cane plantation days, but the industry has left the state. And so has the money to maintain them. 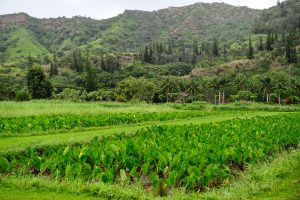 Growing, cultivating and cooking the starchy root vegetable, which is used to make poi, is hard work that’s not always profitable. 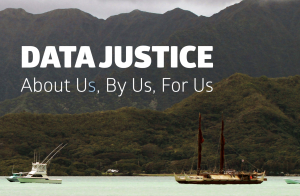 Report Calls For Better Data About And For Native Hawaiians

Native Hawaiians face disproportionate social and economic problems, but data about them is often incomplete, complicating efforts to improve the situation. 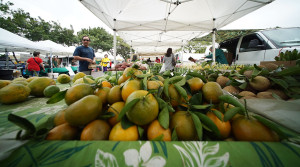 Several market analysis programs have been discontinued in the past decade, including monthly reports on Hawaii produce like bananas and papayas. 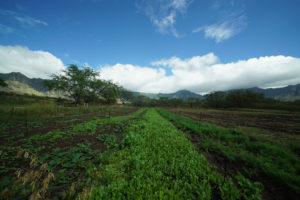 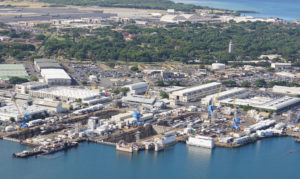