John Hill is the Investigations Editor at Honolulu Civil Beat. He meandered back and forth across the U.S. for two-plus decades as a newspaper reporter — with stops in Northern California, New York City, New Orleans, Albuquerque and back to Northern California — before abandoning the mainland altogether to come to Civil Beat in July 2016.

In 2005, he won the George Polk Award for documenting abuses of the California pension and disability systems, most notably by the top brass of the California Highway Patrol. In New Orleans, he was part of a team of reporters that did a year-long series on race relations honored for public service by the Society of Professional Journalists and the National Headliner Awards.

In 2009, John left journalism to work for a California Senate office that investigated shortcomings in state government. His reports focused on the state’s failure to prevent elder abuse and monitor deaths in residential drug treatment programs, among other topics, and led to legislation and administrative reforms.

In 2014, the Senate eliminated his office and he worked for a year-and-a-half as press secretary for the California State Controller.

John recognizes that the best investigations start with tips, and encourages Civil Beat readers to contact him with stories of skullduggery, malfeasance and garden-variety ineptitude. 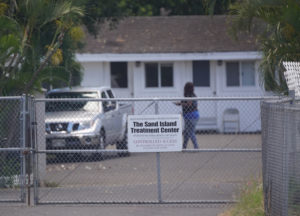 State Awarded Money To A Bidder That Blew The Deadline, Then Took It Back

The Department of Health says “crossed wires” led it to initially award $2 million to Sand Island Treatment Center, relied on by judges for addiction treatment. 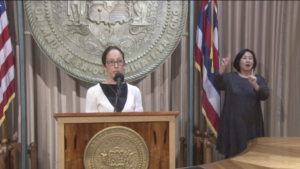 Officials say it underscores the need to vaccinate residents quickly. 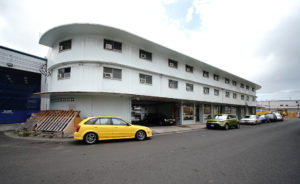 The state agencies that fund Sand Island Treatment Center focus on how many defendants complete an initial phase of treatment. But only about 1/3 complete the full two-year program. 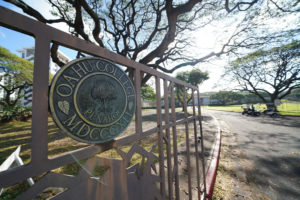 Sex Abuse Cases Pose Dilemma For Media: How Much To Disclose?

During a recent wave of lawsuits against Hawaii schools, Civil Beat and other media outlets had to decide whether to name accusers and their alleged victimizers. 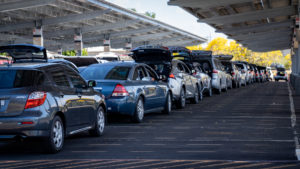 No new deaths were reported. 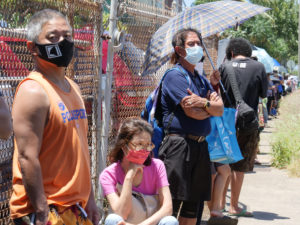 Public health officials warned residents not to let down their guard despite recent low case counts. 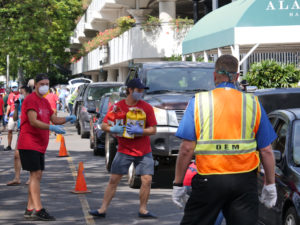 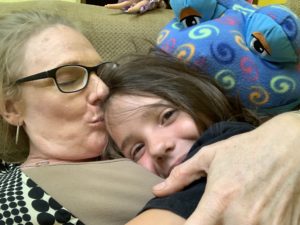 COVID-19 Cuts Off Hawaii Parents From Kids In Foster Care

Hawaii, like many states, has called off in-person visits because of the coronavirus pandemic, though some think the ban goes too far. 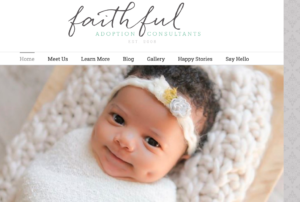 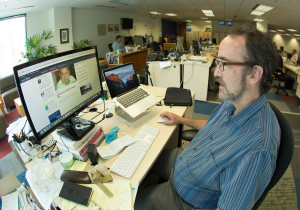