Jessica Terrell was a deputy editor at Civil Beat.

Jessica joined Civil Beat in 2015, after reporting stints at the Orange County Register in California and Tribeca Trib in New York City.

She served as the lead reporter and then editor of Civil Beat’s Offshore Podcast, which launched in 2016. The podcast received 2020 and 2018 Eppy awards, as well as recognition from the Asian American Journalists Association, Best of the West, and Religion News Association.

Her 2015 series, “The Harbor,” about life in Hawaii’s largest homeless encampment, garnered a first place Online News Association award for small newsroom feature. The project also received an honorable mention from the Ancil Payne Award for Ethics in Journalism. She is a member of ONA’s 2018 Women’s Leadership Accelerator cohort.

Other memorable reporting assignments include camping out overnight in Manhattan’s Zuccotti Park for a story on Occupy Wall Street, visiting the National Sept. 11 Memorial before it opened with members of Manhattan’s Community Board 1, and climbing 36 flights of stairs in the dark after Hurricane Sandy to find her editor and start reporting on the impacts of the storm in lower Manhattan.

Jessica spent much of her childhood traveling around North America. She wrote her first newspaper article at the age of 12 for a small paper in Massachusetts, where her family was living aboard a 50-foot raft built out of materials collected from New York City dumpsters.

When her family wasn’t building rafts, they were performing together in circuses and busking on the streets as a family jazz band. Spending her early years wandering from town to town imbued her with a passion for discovery that she tries to translate into work as a journalist. 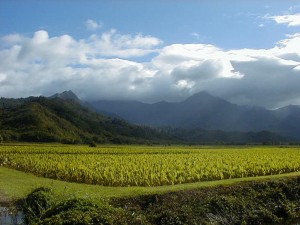 Romantic ideas about locally grown food and a lack of statewide planning could be getting in the way of making real progress addressing food insecurity, climate change and the economy. 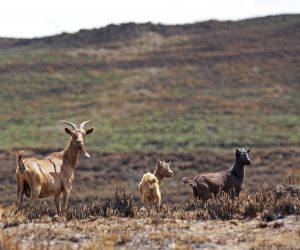 Climate Change Is A Big Problem For Farmers In Hawaii 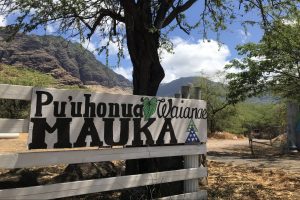 How Do You Build A Community From Scratch? This Homeless Advocate Is Trying

The homeless community that has long occupied space next to the Waianae Boat Harbor has big plans to move to permanent homes at a new site. 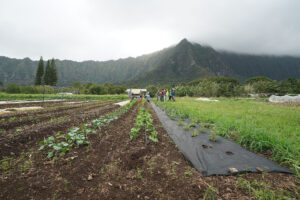 The State Does A Lot To Help Farmers In Hawaii. But It’s Not Enough 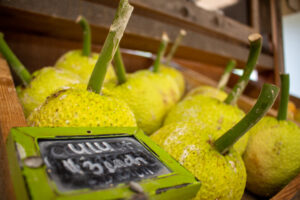 Want Hawaii To Be Less Dependent On Imported Food? Change Your Diet

Hawaii will never be a big producer of wheat or rice, but there are plenty of homegrown alternatives. 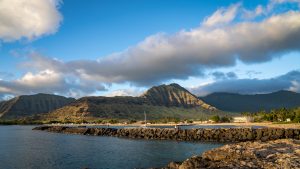 West Oahu Residents Say The Media Is Getting Their Community All Wrong. We Want To Change That

Civil Beat is taking a new approach to our coverage of the Westside with deep engagement and stories that better reflect the west coast of Oahu. 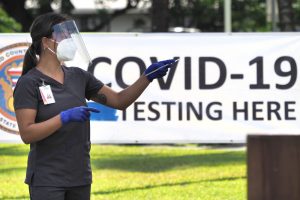 Civil Beat Is Ending Its Daily Virus Tracker. Here’s Why 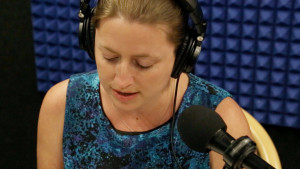