Before moving to Hawaii, he was the Vice President of Communications for the award-winning, nonprofit, investigative newsroom ProPublica. There he was responsible for developing partnerships with other news organizations and ensuring that their stories had impact.

Prior to ProPublica, Webb worked at the Brennan Center for Justice where he promoted their work on voting rights, and democracy and national security issues, and before that he served as the Publicity Director for America’s oldest weekly magazine – The Nation. Webb also dabbled in politics, working as a full-time researcher on Bill Bradley’s unfortunately failed 2000 presidential campaign and as deputy campaign manager on the successful Marty Markowitz for Brooklyn Borough President campaign.

Before his conscience and desire to ‘give back’ got the best of him, Webb chased his passion – music. He played bass in a band called Spitball that headlined the legendary New York City club CBGBs and in numerous other bands that had no claim to “fame,” but had lots of fun. He was also part of the Columbia Records teams behind three of the ’90s seminal debut albums – Jeff Buckley’s “Grace,” Nas’ “Illmatic,” and Alice In Chains’ “Facelift.”

Since moving to Hawaii, Webb has joined the board of directors of Hawaii Appleseed and the Drug Policy Forum of Hawaii. Follow him on Twitter @GMikeWebb. 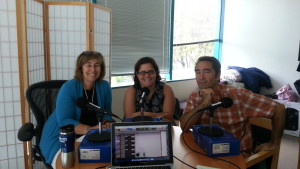 By Mike Webb / May 11, 2015
This week, we talk about Connections, a new storytelling feature, with a local resident who has struggled to buy a home in Hawaii. 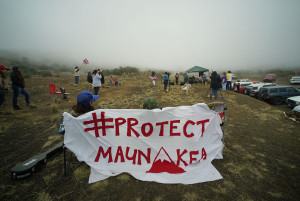 By Mike Webb / April 22, 2015
One Civil Beat reporter just visited Mauna Kea, while another took an in-depth look at the business of the entire telescope complex on the Big Island. 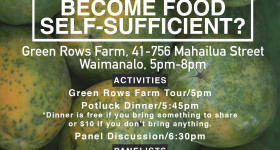 How Can Hawaii Become Food Self-Sufficient? 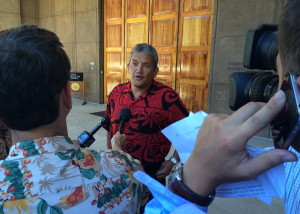 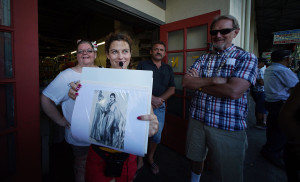 Pod Squad: A Visit with Denby Fawcett About Chinatown Brothels

Join Us For A Civil Cafe at the Legislature

By Mike Webb / April 1, 2015
Civil Beat's Nathan Eagle will moderate a discussion about whether Hawaii can achieve 100 percent renewable energy goals by 2040. 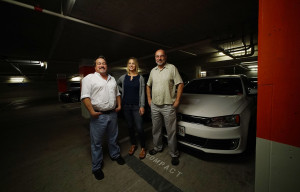 By Mike Webb / March 23, 2015
The Civil Beat staff discusses how an innocuous story about the way people park in Hawaii went viral and sparked a wide array of comments. 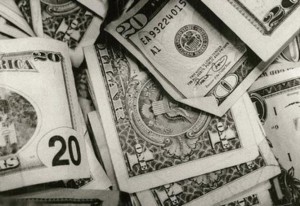 By Mike Webb / March 16, 2015
Chad Blair talks to Eric Pape and a job recruiter about why salaries in Hawaii are lower than on the mainland and what could be done to improve them. 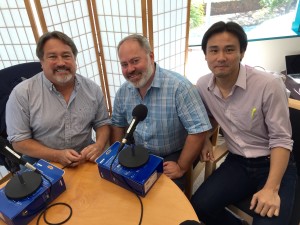 Pod Squad: What’s Up With Rep. Tulsi Gabbard These Days?

By Mike Webb / March 6, 2015
The Civil Beat staff chats with podcast host Chad Blair about the Hawaii congresswoman's chief of staff and her recent statements about President Obama. 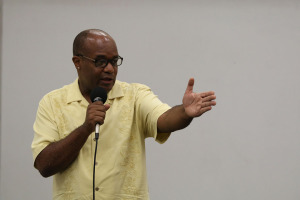