Our Struggling Economy: The First ‘Cliff’ Is Almost Here And A Second One Is Looming

Hawaii Economic Chief: Tourism Is ‘Who We Are’ And Must Be Rebuilt

Jobs In Hawaii: The Future Looks A Lot Like The Past

Hawaii’s Largest Private College Is Fighting For Its Future

Hawaii Lawmakers Are Showing A Little Love For Kona Coffee 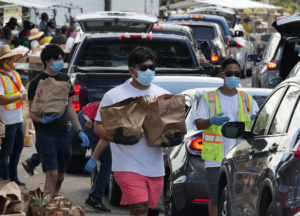 Our Struggling Economy: The First ‘Cliff’ Is Almost Here And A Second One Is Looming

Billions in federal relief dollars run out this week while community and political leaders work to soften a second possibly worse blow at the end of the year. 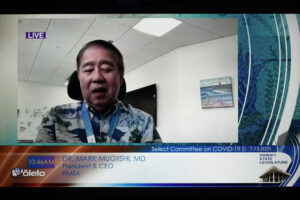 The House COVID-19 committee has drawn on the expertise and clout of its members to work behind the scenes and help the Ige administration work through the state’s biggest challenges. 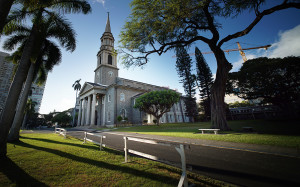 A federal program designed to help small businesses also helped bail out hundreds of churches and other religious organizations that were largely shut down amidst stay-at-home orders. 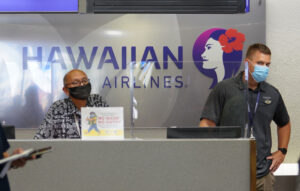 Hawaii Economic Chief: Tourism Is ‘Who We Are’ And Must Be Rebuilt

But Mike McCartney acknowledged his agency still has not come up with a plan to address the short-term economic crisis facing the state. 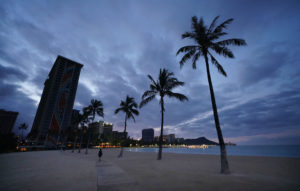 A wave of restaurant failures and bankruptcies is expected in the fall. 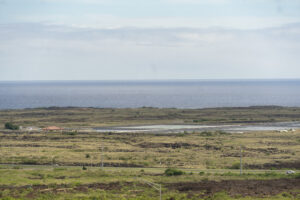 But there is hope the federal program can be a useful tool in attracting new business development during Hawaii’s economic recovery. 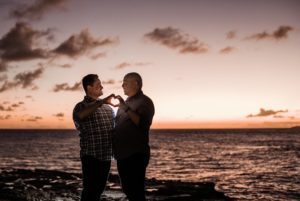 Wedding planners and other vendors say they need some sort of guidance from the state about when larger ceremonies can start up again. 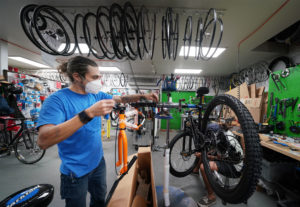 With gyms closed and other exercise options limited, bicycle shops say they are selling almost every bike they can get their hands on. 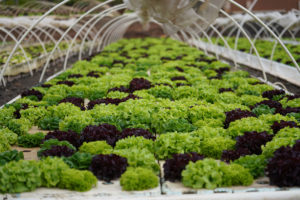 With local farmers reeling from a drop in demand from hotels and restaurants, advocates hope schools, prisons and hospitals will buy more local produce.

We explore where Hawaii’s economy is headed and whether it can grow beyond tourism. Reporting is funded by a grant from the Hawaii Community Foundation.