Kirstin Downey, a local girl who went to Kailua High School and then Penn State University, has returned home to the islands. She covers the federal government and its myriad effects on the lives of the people of Hawaii.

Kirstin had an award-winning career on the mainland, climbing from small newspapers in Colorado and Florida to bigger ones in major cities. At the San Jose Mercury in Silicon Valley in the 1980s, Kirstin wrote about the dwindling supply of low-income housing in the region and how rampant real estate speculation was damaging the banking industry. Her work foreshadowed the savings and loan crash of the early 1990s, and she covered the nation’s response as a reporter at the Washington Post.

At the Washington Post, Kirstin won six regional reporting awards for her coverage of economic, political and financial issues. She was a finalist for the Livingston award for outstanding young journalist in America for her series of stories on how investors had abused government loan programs to profiteer and destroy inner-city neighborhoods in the District, contributing to the growing social woes there. She used land records and mortgage filings to document the patterns. Her coverage contributed to what became the largest single set of prosecutions in the history of the U.S. Department of Housing and Urban Development, leading to more than 50 convictions.

Kirstin was awarded a Nieman fellowship at Harvard University in 2000-2001 after writing many stories about sexual harassment in the workplace, a social problem that came to light in depositions and documents filed in dozens of class-action lawsuits around the country.

She covered the terrorist attacks in New York City in 2001, writing about the events of the day and the tragic impact on human lives and the U.S. economy, as well as the mysterious follow-on anthrax attacks.

From 2005 to 2007, Kirstin wrote dozens of stories chronicling the dangerous growth of toxic mortgages, repeatedly raising concerns to government agencies that should have been doing more to stop the looming crisis. She emphasized the human impact of the problems, including the foreclosures that devastated families. In 2007, she used data-driven reporting to write in-depth stories describing the pernicious effect of toxic loans targeted and marketed to minorities, immigrants and young families.

She shared in the Pulitzer Prize awarded to the Washington Post’s metro staff in 2008 for coverage of the campus massacre at Virginia Tech. Kirstin wrote pieces profiling the two heroic professors who died that day protecting their students.

After leaving the Post, Kirstin served as an investigator and writer for the Financial Crisis Inquiry Commission, (the Angelides Commission), which published a New York Times-bestselling book on the causes and implications of the economic meltdown of 2008. She wrote the section of the book that detailed the many specific warnings that were ignored by corporations and top government officials.

Kirstin loves history. She is a book author, published by Nan Talese at Doubleday/Random House. Her biography of Frances Perkins, “The Woman Behind the New Deal,” a portrait of the country’s most effective progressive, was named one of the top 10 biographies of the year by the American Library Association. Her book about the controversial Queen Isabella of Spain, “Isabella the Warrior Queen,” was named to BBC’s list of Ten Books to Read, November 2014 and was a finalist for the Los Angeles Times award for best biography of the year. The book has been translated into Spanish, Polish and Chinese.

Kirstin and her husband, Neil Averitt, live in Honolulu. Together they have five children. She is trying to learn to speak Hawaiian, and finding it very difficult. 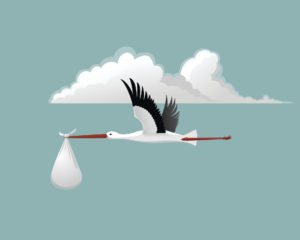 The lure of better jobs, cheaper housing and other opportunities beckons many residents, particularly in western states. 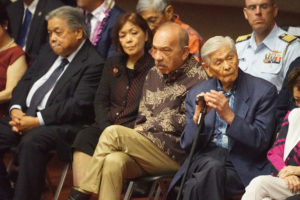 Four Ex-Hawaii Governors Say They Fear For Our Future

Civil Beat interviewed four of Hawaii’s most prominent leaders. They had a lot to say about our growing social and economic problems and the lack of leadership to help resolve them. 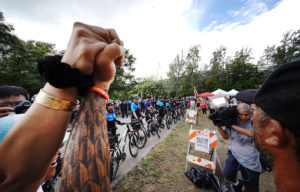 The deal drew a mixed reaction when it was unveiled at the Waimanalo Neighborhood Board meeting. 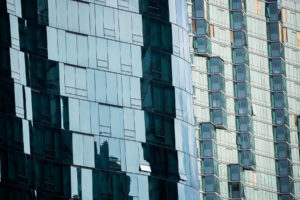 Rents Are Dipping In Hawaii, At Least For Some People

Experts say some apartment rental rates have been coming down even before a crackdown on Oahu vacation rentals. 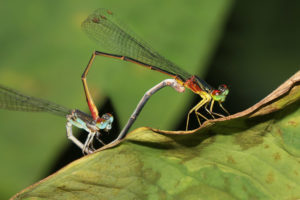 State officials will decide at a hearing that starts next month if the developer’s mitigation plan adequately protects this endangered species.

Fueled partly by gifts and support the icon has brought them, the congregation in Honolulu is raising money to buy a new church. 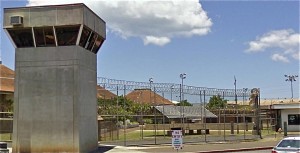 Many neighborhood board members don’t really want the new facility in Aiea, but they see the need for improving conditions for Oahu’s inmates. 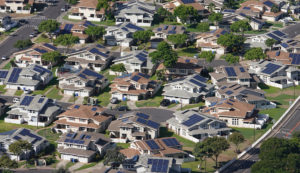 Contracts with private housing providers were focused on ensuring a good return for the companies but don’t require homes be kept in good repair. 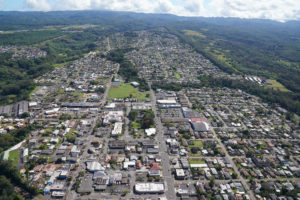 Wahiawa has struggled since the collapse of the pineapple industry. But new projects, some supported by political leaders, are giving city leaders new hope. 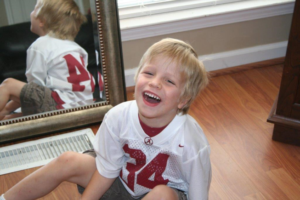 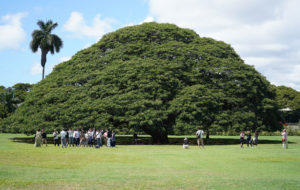 Damon estate heir J.P. Damon has ended up the sole owner of Moanalua Gardens, the historic park on sacred land in west Honolulu. 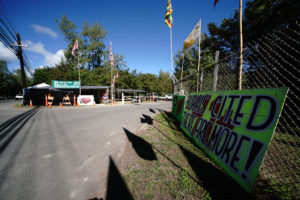 Waimanalo Sports Field Protesters Say They Are In Talks With Mayor

Some Native Hawaiian activists who have fought the project for months say Mayor Kirk Caldwell “is really trying to listen.” 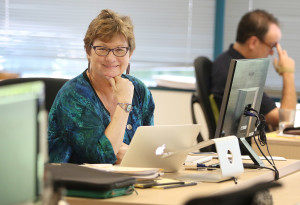